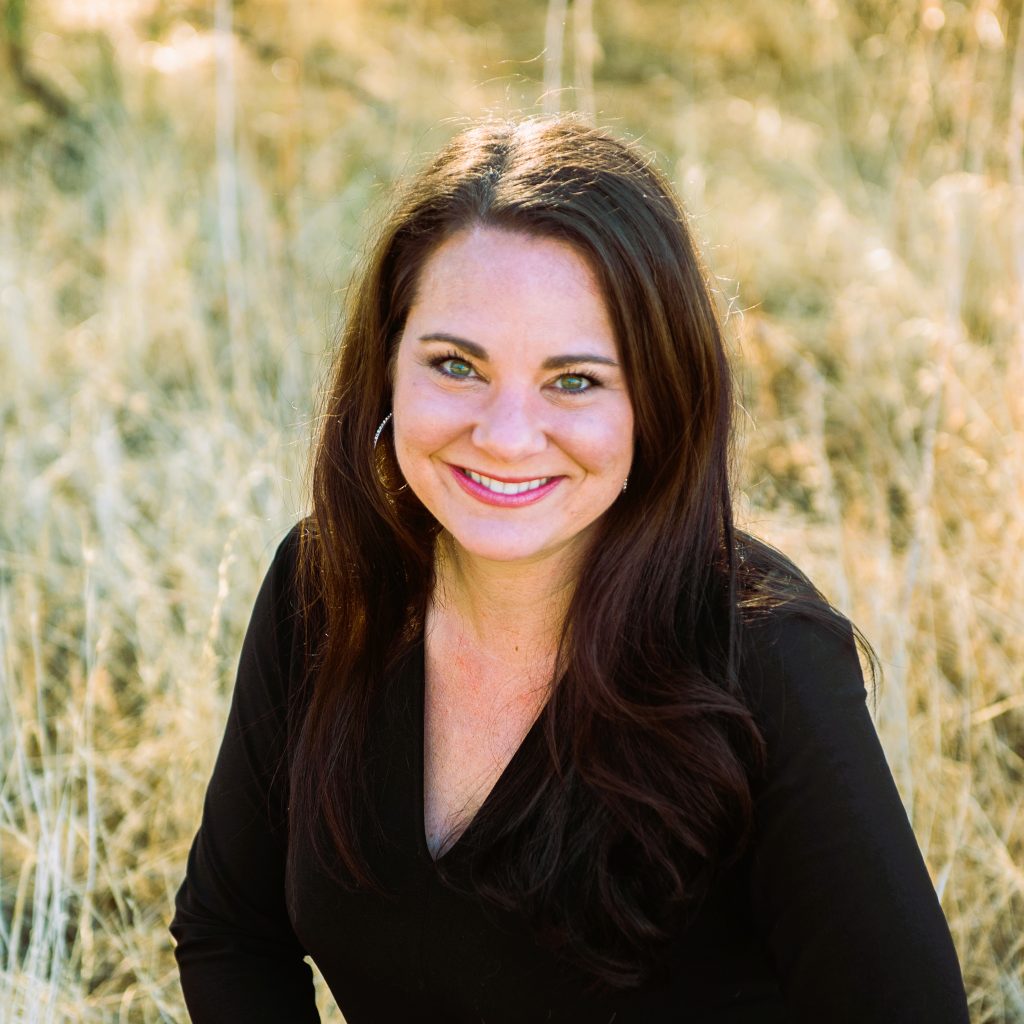 Laura has found her passions over the course of her career in connecting people, serving others, and bringing great ideas to fruition.  She believes the relationships you cultivate are one of the most important things in life and loves chatting up random people at events to see how they can be connected and supportive of each other. She would describe herself as a realistic optimist.

She capitalizes on her education as an attorney and fifteen years of public and private sector experience to navigate difficult situations.  As a former chief of staff to an elected official for eight years, she can understand a diverse set of topics in real time and negotiate strategies for success.

Laura loves supporting Luke Air Force Base as a Blue Blazer and former Honorary Commander, facilitating an Urban Land Institute NEXT peer networking group, being a Women’s Leadership Institute mentor, flying in F-16s or any private jet, heading to the White Mountains, traveling in general, and spending time with her husband trying to corral their very independent daughter (the apple hasn’t fallen far from the tree in Laura’s case).

Laura is a graduate of Valley Leadership Class 32 and holds an undergraduate degree in Political Science from Arizona State University.  She received her Juris Doctor degree from the William S. Boyd School of Law at the University of Nevada Las Vegas, graduated with a Dean’s Award, and spent a summer studying at the University College of London, Laws Program.  She is licensed to practice law in both Arizona and California.